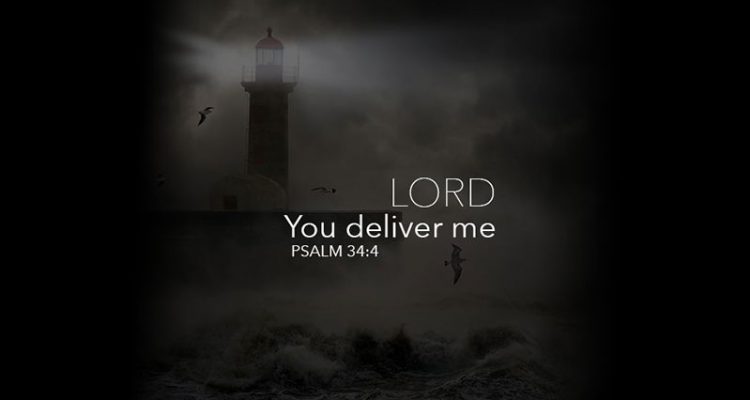 She has this mental problem that she has being experiencing since age 13 that she even hardly sleeps and battle with some spiritual forces when she eventually gets some sleep. At those point she behave as if she wants to run mad. At times as, part of the symptom of the affliction she will be requesting for sex from people she doesn’t even know and when she experience sex with them she gets well even with me after we met. I want to confess to that she has slept with over 500men with this sickness before we met. She even fights them or beg them to have sex with her and very adamant if they don’t. They told her parent the sponge used to bath her was used for the sickness and they need to do some sacrifice with goat and stuff to deliver her which they didn’t take seriously.

Eventually I was frustrated and an Alfa was recommended for me and the Alfa gave a rope to always be on her neck but never to wear into the bathroom. Even when we go to church and she want to use the bathroom, I will have to follow her to collect the rope and give her back after using d bathroom. On Monday 24th April after Praisewine 2017 when we were on our way back to Lagos I noticed the rope wasn’t on her neck and I asked for it and she said she felt she doesn’t need it anymore cos she has been getting serious warning to remove it from the Praisewine ground and she has been relieved. I said just keep the rope in case but ever since then she has been okay and sleeping well. Since that day till now she has not used the rope neither any sign of affliction. God of Praisewine has performed surgical operation on my wife. To Him alone be all the glory.